Following the large string of block rewards from 2010 spent in November 2021, no block rewards from that year were discovered in December and throughout the next month up until January 21. On Friday, an 11-year-old block reward originally mined on November 22, 2010, was transferred for the first time since being idle for more than a decade.

The first recorded 2010 block subsidy reward has been transferred on Friday, after close to two months of zero 2010 block reward spending. The block reward of 50 BTC was worth roughly $1.8 million at the time of transfer. The owner of the BTC address, however, did not spend the corresponding bitcoin cash (BCH) and bitcoinsv (BSV), which equates to a touch less than $20K for the 100 unspent coins.

The very last 2010 block reward spends occurred when the mega whale spent 20 BTC block rewards with 1,000-decade-old bitcoins when BTC tapped an all-time price high. The 50 BTC spend on January 21, was split into two separate addresses as one contains 10 BTC and the other holds 40 BTC. 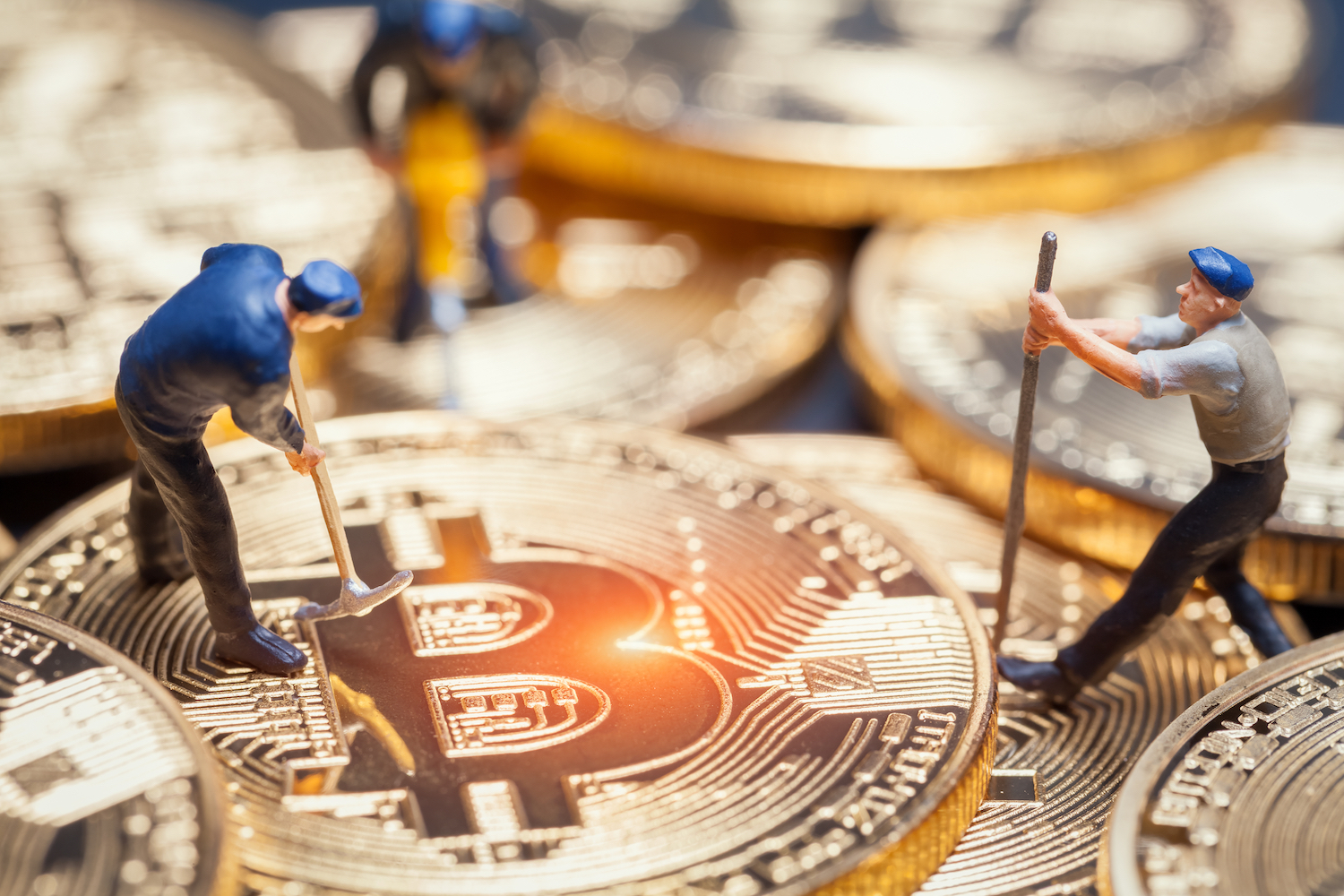 The transaction was sent with a very low privacy rating according to Blockchair statistics and the privacy-o-meter tool give the transfer a score of 45 with matched addresses identified. While there hasn’t been a great number of 2010 block rewards spend until January 21, there has been a number of 2011 spends.

So far seven blockchain rewards from 2015 have been moved, and approximately 14 rewards from 2016 during the course of the year. Data from bitquery.io indicates that the 50 BTC from 2010 may have gone to the crypto asset exchange Coinbase, according to onchain movements. The 2010 block spend was caught by Btcparser.com and a chart from theholyroger.com’s ‘not Satoshi’s bags tracker,’ shows a visual perspective.

While it’s been a long time since the last 2010 spend, the length of time between now and the last 2009 block reward spend was on May 20, 2020, or 612 days ago. That particular spend was unique because the BTC was issued a mere month after Satoshi Nakamoto launched the network.