This week, bitcoin’s market dominance among the market capitalization of all 12,046 crypto assets in existence has been hovering above 38%, while ethereum’s overall valuation commands 19% dominance. A report published on Monday shows that since 2014, the market share of altcoins surged threefold from 21% in 2014, to today’s market share of 62%.

A report published by tradingplatforms.com and author Edith Reads shows that altcoins have swelled in value over the last seven years. The author’s report explains that “the tide is turning” and altcoins are “making ground on BTC as their popularity continues to soar.” It is well known that since bitcoin’s inception, BTC’s market dominance among all the other crypto assets in existence has been over 80% until February 2017. On February 26, 2017, BTC had a market dominance rating of 86% and it’s never returned to above the 80% range since that day.

“Since 2014, the market share for Altcoins has been on an upward trajectory,” the tradingplatforms.com author explains. Reads notes that as of December 9, 2021, altcoins represented 62% of the market share. “The figure represents a tripling of their dominance in the last seven years. They’ve surged threefold from a market share of 21 percent to stand at the current 62 percent figure,” Reads’ study adds.

The report continues by sharing the growth of the altcoin space and growing interest in altcoins. “The growth in [the] market dominance of altcoins is indicative of a shift in thinking about crypto assets,” Reads says. “Many are embracing them as alternatives to BTC. As the crypto space continues to develop, BTC’s dominance will come under increased pressure,” the tradingplatforms.com researcher notes. 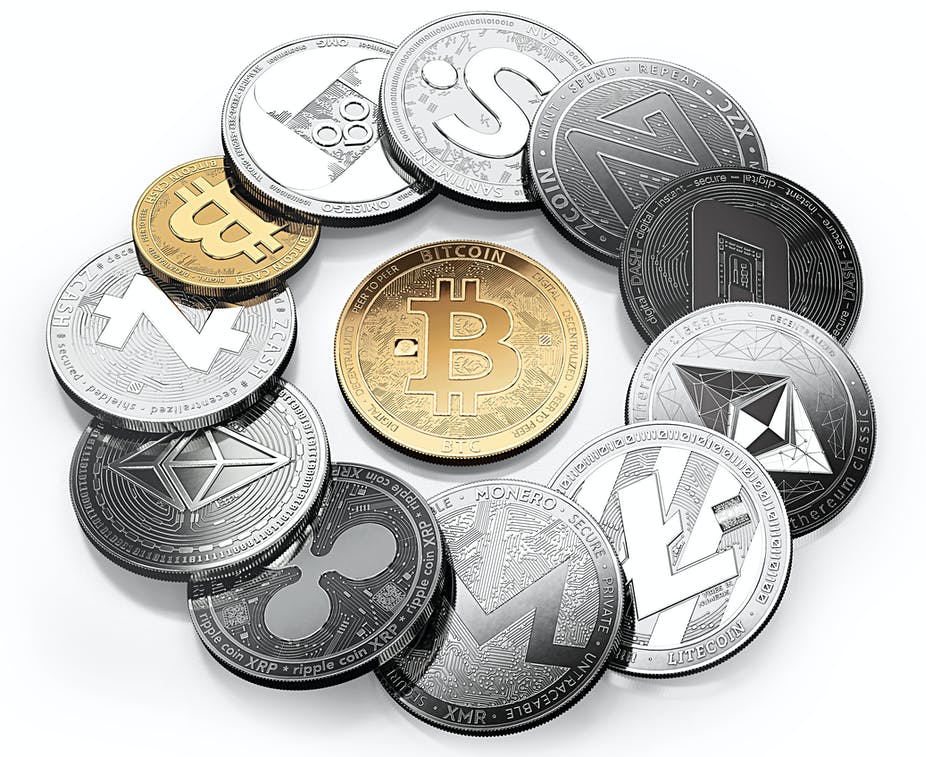 The author claims that market share dominance is a significant factor and BTC’s market share has been declining. “In December 2014, [BTC’s] market cap stood at 78 percent,” the study highlights. “But that position has continued to erode to stand at 38 percent at the study’s publication.” Reads further opined:

Higher market dominance in most cases translates to higher market caps. Market cap is a crucial factor in crypto ranking. Large caps suggest safe investment options as such cryptos tend to be less volatile. In essence, it’s a pointer to how stable the asset is.

Today there are more than 12,000 crypto-assets in existence that have a recorded price value according to coingecko.com metrics. While ethereum (ETH) commands 19.1% of the $2.54 trillion, many other coins have decent shares of the overall crypto economy as well. BNB has a market dominance of 3.64% and the stablecoin tether (USDT) has around 3.06%. Solana (SOL), the fifth-largest crypto market cap today, captures 2.45% of the $2.54 trillion and cardano (ADA) commands 1.97% of the crypto economy.

The tradingplatforms.com study insists there are a few advantages altcoins have over BTC including “gaining ground in the [decentralized finance] sector.” Reads opines that in terms of scaling, “altcoins are built on better Blockchain technology.” She says that BTC is also dealing with a lot of people who care about the environment and Reads mentioned that “Elon Musk has been a vocal critic.”