On Sunday, December 19, a dormant address that received 235 bitcoin in 2013 was activated after more than nine years of sitting idle. Bitcoin’s price has dropped lower after reaching its all-time high on November 10, and throughout December, records show a great number of so-called ‘sleeping bitcoins’ have activated during this period.

Dormant Addresses Wake up After Years of Slumber

Sleeping bitcoins are addresses that hold BTC, but the coins have not moved in many years. In November 2021, about 2,000 BTC from 2010 was transferred by a mystery whale. The same mystery whale has spent tens of thousands of ‘sleeping bitcoin’ since mid-March 2020.

Today, a dormant address from 2013 that originally had 235 bitcoin activated for the first time in 9.1 years by spending 100 BTC. *The address still has 135.80 BTC and Blockchair’s privacy-o-meter explains the transaction was sent with 0 privacy score and had “critical” privacy concerns. One transaction vulnerability seen in the transaction was “matched addresses identified.” On Thursday, December 16, a dormant address containing 225 bitcoin was activated after 8.4 years. The address spent approximately 25 BTC worth $1.1 million and still holds 200 BTC. Both of these whale addresses did not spend the corresponding bitcoin cash (BCH) and bitcoinsv (BSV). 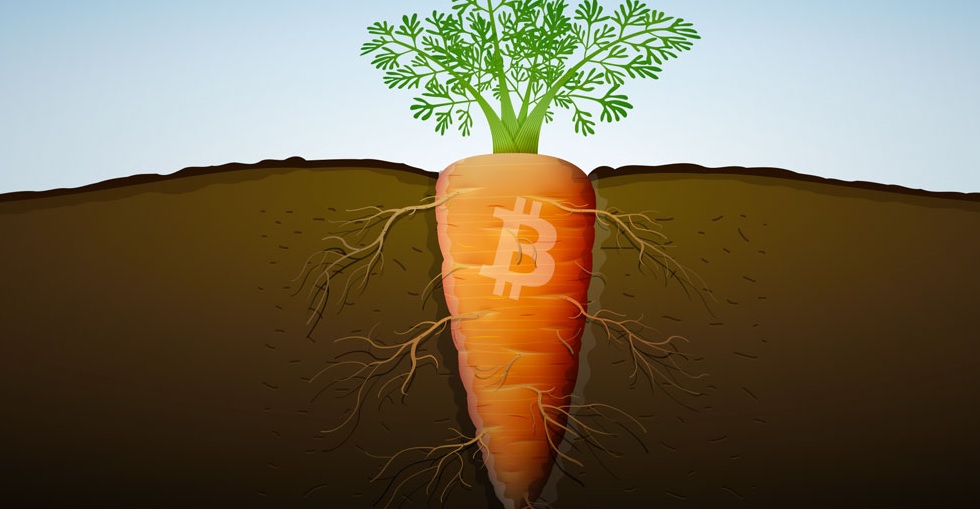 On November 22, a dormant address that had 187 bitcoin sitting ide for eight years, moved 13 BTC and kept 174.43 BTC sitting idle in the wallet. The wallet’s corresponding BCH and BSV still hold 187 coins each and were not spent. Two days prior, another wallet with sleeping bitcoins that sat for 8.1 years was activated on November 20. The whale address spent a whopping 1,299.98 BTC that day worth $61 million today but it did not spend the 1,299 BCH and BSV.

Whatever the case may be, the owners of very old bitcoin wallets decided to transfer their coins for the first time in many years. It’s worth noting that the terms “spent” or “spend” in this article, do not necessarily mean that the bitcoins were “sold” to a third party for fiat or another crypto asset.