Doge Day Then and Now: Lackluster Buzz as Dogecoin’s Price Is 65% Lower Than Last Year

While April 20 or 420 is synonymous with cannabis culture, the day is also considered “Doge Day,” by a great number of dogecoin supporters. The day prior on Twitter, the Doge network’s co-founder Billy Markus asked what people should expect on Doge Day and for dogecoin’s price action. 12 months ago dogecoin was swapping hands for $0.44 per unit on Doge Day and today the meme-based crypto asset is down 65.3% from that value.

Doge Day in 2021 was a whole lot different for the meme token as dogecoin got a great deal of attention. For instance, that month in April, the popular talk show host Ellen Degeneres talked about dogecoin with the Shark Tank co-star and billionaire investor Mark Cuban. One dogecoin investor told the press that month he became a millionaire in as little as two months. Another dogecoin investor donated her gains to a dog shelter in Florida after DOGE reached new price highs in April. 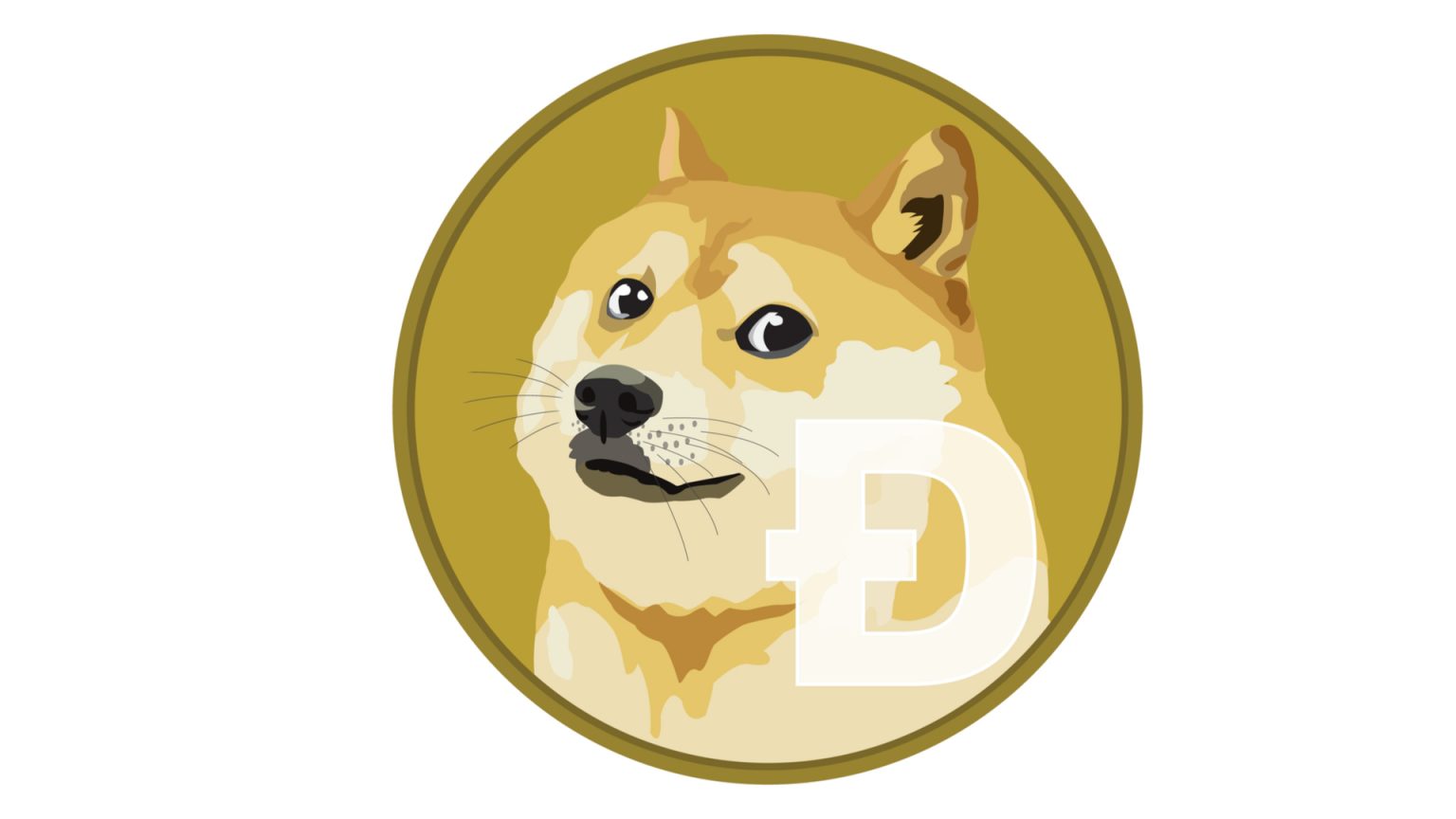 Last year from mid-April up until mid-May, dogecoin (DOGE) markets and media hype was on fire. In May 2021, it was reported that a Goldman Sachs executive reportedly resigned from massive DOGE gains, Elon Musk hinted at Tesla accepting DOGE for payments back then, and he also mentioned dogecoin on Saturday Night Live when he appeared on the comedy show.

While 2022’s Doge Day May Be Lackluster, Dogecoin Is Still a Top 20 Crypto Asset and the Largest Meme-Based Digital Currency Today

This year dogecoin markets and the hype surrounding the meme-based crypto have been extremely lackluster compared to last year. On April 19, DOGE co-founder Billy Markus asked on Twitter: “[Question:] what should we expect on [Doge Day] for dogecoin price action tomorrow? [Answer]: nothing.” Later in the day, Markus tweeted: “Happy Doge Day,” with a dog GIF animation. There were plenty of dogecoin fans that tweeted celebratory statements about Doge Day, but the day’s buildup was nothing like it was in 2021.

Dogecoin is still the largest meme-based crypto asset by market capitalization with $18.8 billion. DOGE also commands the 12th largest market capitalization out of the 13,671 cryptocurrencies in existence today. It has also inspired a myriad of meme-based crypto assets which are currently worth $34.4 billion today. This included the top meme cryptos below dogecoin’s market cap such as shiba inu (SHIB), dogelon mars (ELON), baby doge coin (BABYDOGE), and floki inu (FLOKI).