Publicly traded miners large and small have rebounded in February in concert with bitcoin’s rise.

The stocks of crypto miners continued their rally from their 2022 lows after the price of bitcoin exceeded $44,000 on Monday.

Crypto miners are the most exposed to the movements of the digital currencies they mine, since mining is their main source of revenue and most firms tend to hold on to the mined coins on their balance sheets.

The publicly traded miners, both large and small, have rebounded in February as the price of bitcoin has started to rebound after hitting a 2022 low of around $33,000 in January. Marathon Digital (MARA), one of the largest miners, has risen almost 30% since hitting its Jan. 27 low. Meanwhile, Core Scientific (CORZ), which went public earlier this year and has one of the highest hashrates in the industry, has risen more than 50% since its Jan. 21 low. However, both stocks are still a long way from the peaks they reached in November. 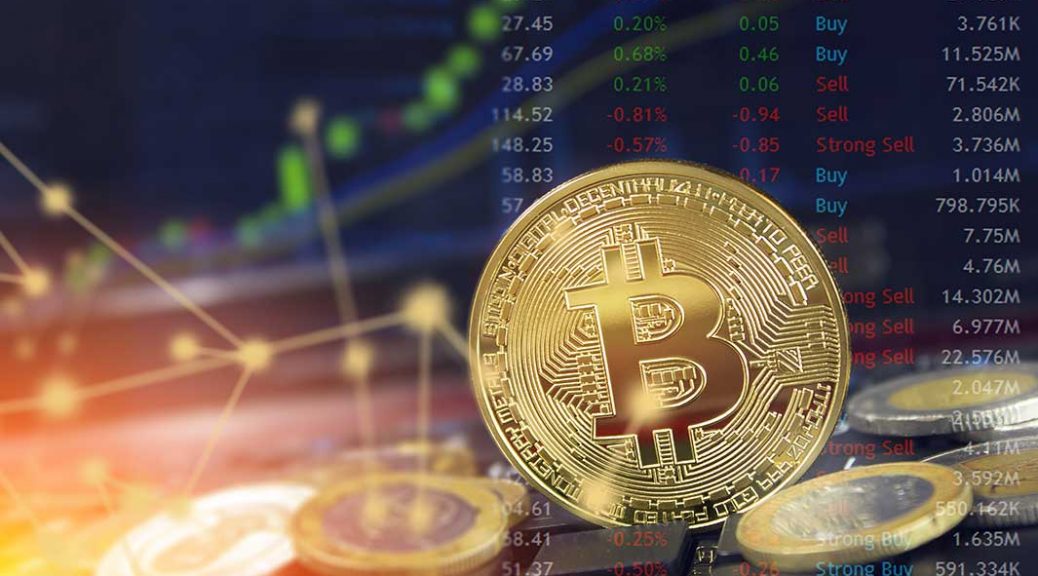 On Monday, shares of Marathon, Core and Riot Blockchain (RIOT), the top three North American mining companies in terms of hashrate, were up 10%, 12% and 8%, respectively.

“We firmly believe current miner valuations have little to do with fundamentals and more due to the lack of institutional buy-in to this relatively obscure new sector,” Wall Street investment bank D.A. Davidson’s analyst Chris Brendler wrote on Monday. He noted that mining is still very profitable with gross margins over 80%, even as the hash price, a measure of daily revenue per terahash of mining computing power ($/TH/day), has fallen to about $0.20 from peak of $0.40.

Moreover, miners seem to have been anticipating a rebound in prices as they have been holding onto most of the bitcoins mined since the start of this year. For example, Marathon, Core Scientific and Riot Blockchain, have all held onto most of their self-mined bitcoins in January, according to their latest production updates.