Options data shows traders’ bullish conviction on bitcoin has strengthened with the cryptocurrency’s positive performance in the first half of April.

In the past 24 hours, traders have bought more than 2,000 contracts of the $80,000 call option expiring on April 30, pushing the open interest to 8,476.6 contracts – the highest among the April expiry options listed on the dominant exchange Deribit, according to data tracking website Levitas.

The tally has increased by 4,000 contracts in the past three weeks in a sign of continued demand for the bullish bet. 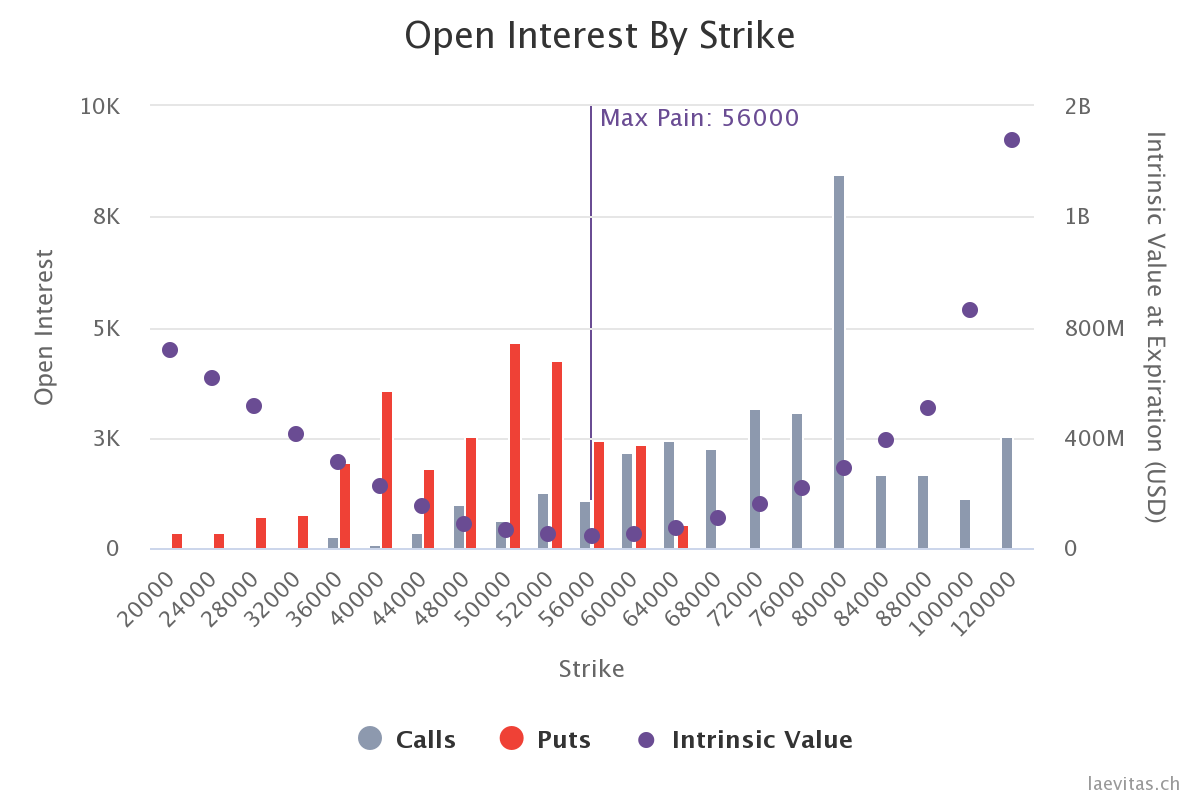 Theoretically, the $80,000 call represents a bet that bitcoin would settle above that level on the expiry date. A call option gives the purchaser the right but not the obligation to buy an underlying asset at a predetermined price on or before a specific period. A put option represents the right to sell. Open interest refers to the number of contracts traded but not settled with an offsetting position. 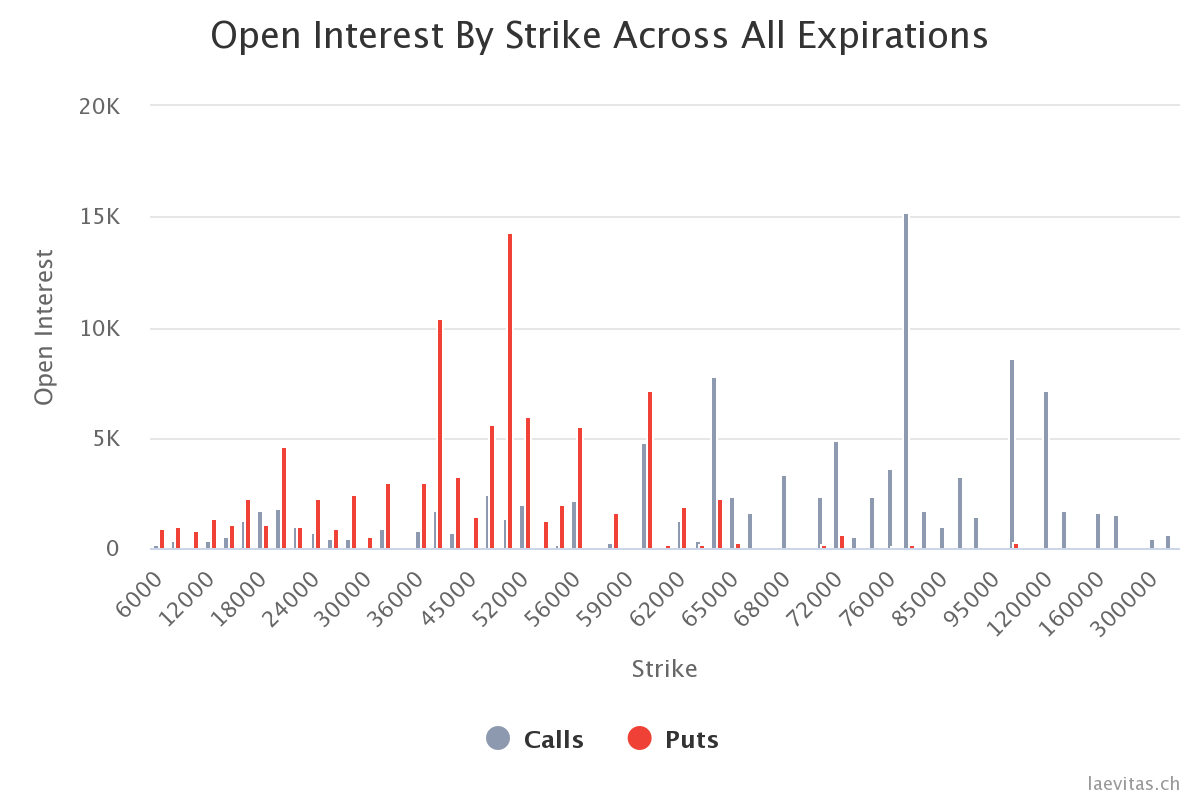 The 80,000 strike call is also the most sought-after option across all maturities, with an open interest of over 15,000 contracts, of which 8,476 contracts are of April 30 expiry, as noted earlier, and over 3,000 will expire at the end of May. The data is reflective of high price expectations for the next few weeks.

Bitcoin broke out above $60,000 on April 10, marking an end of multi-week price consolidation, and clocked record highs above $64,800 on Wednesday alongside the U.S.-based cryptocurrency exchange Coinbase’s debut on Nasdaq.