The metric has fully recovered after a plunge in mid-2021 as the Chinese government clamped down on local miners.

Hashrate refers to the amount of computational power used by miners dedicated to the minting of new bitcoins and verification of new transactions on the Bitcoin network. Millions of calculations are solved each second to “win” new blocks, in a process broadly called mining.

Higher hashrates mean a stronger and more secure network, making it hard for a group of attackers to execute an ill-fated 51% attack and gain control of the network. 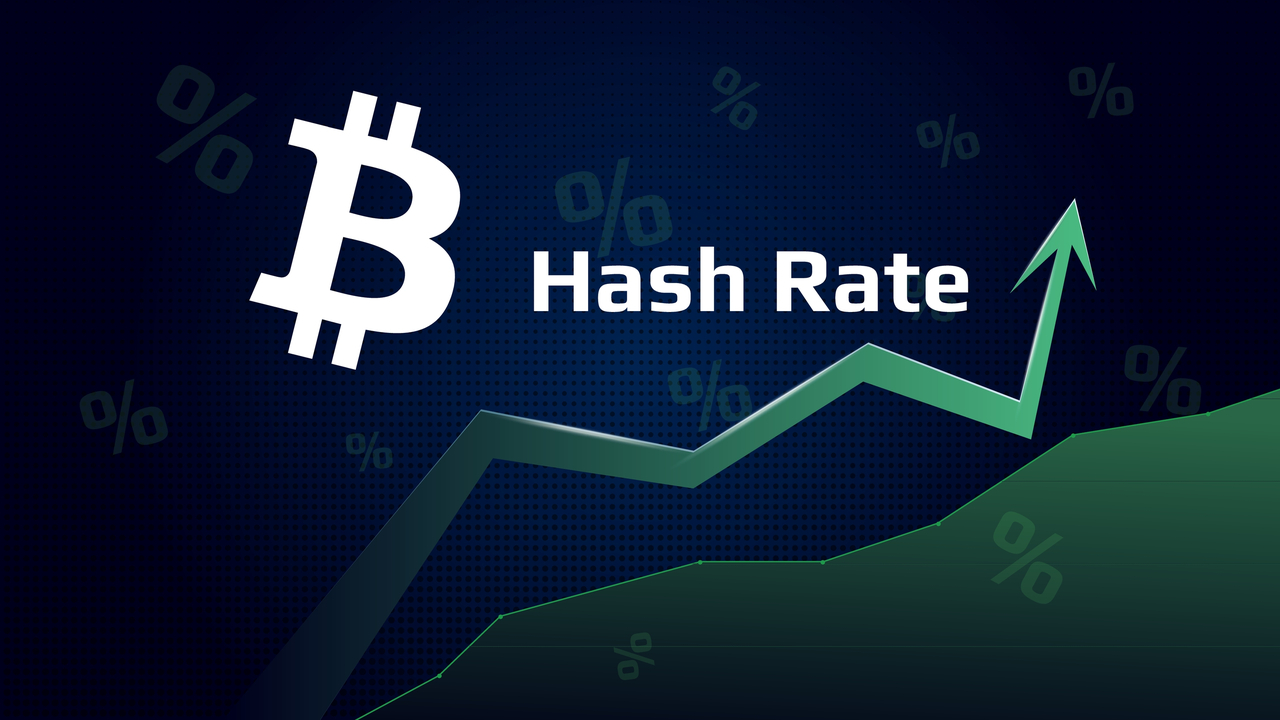 But the upkeep of such intensive machinery is costly and requires deep technical knowledge – which has historically led miners to set up in inner regions of China, where manpower is affordable and climate conditions are conducive.

Data at the time estimated that over 46% of Bitcoin’s requisite computing power was supplied by Chinese miners. The ban has since led to an exodus of Chinese miners to other regions, such as Kazakhstan, Iran and the U.S. 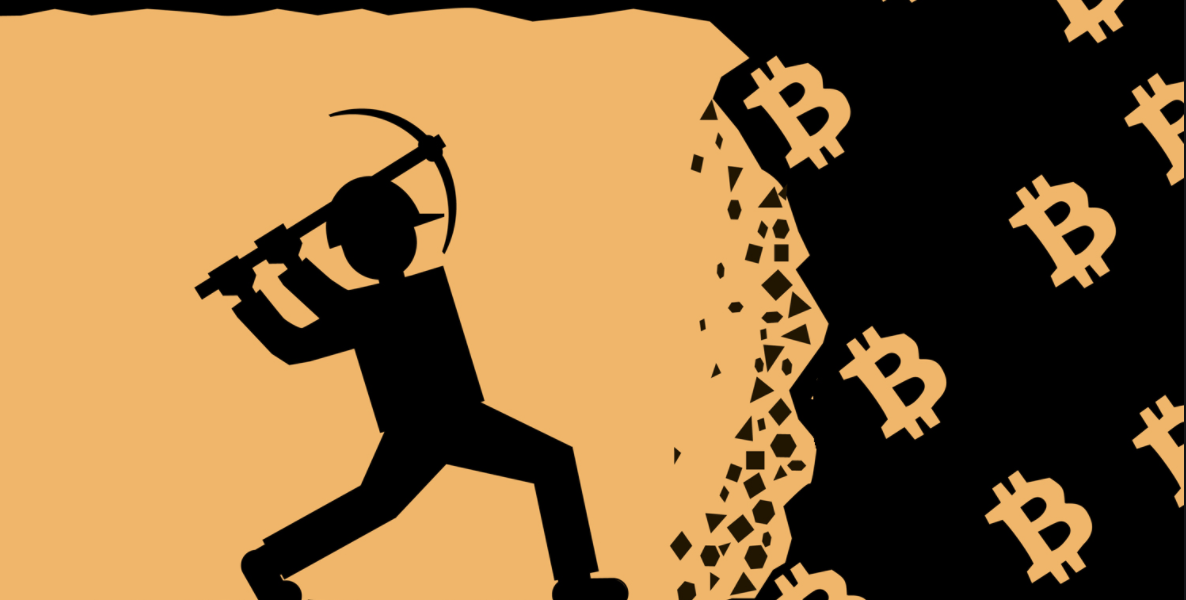 But Bitcoin has since bounced back and the network has not taken very long to recover: Glassnode data shows hashrates spiked to 201 exahashes on January 1, surpassing April 2021 levels.

Some engineers say the recovery showcases the network’s resilience after a plummet last year.

“Weathering and completely recovering from a 50%+ drop due to a mining ban by the country with the most hash power was a major milestone for network resilience,” said Casa wallet founder and Bitcoin developer Jameson Lopp in a tweet on Sunday night.

Bitcoin hashrates hover at 189 exahashes per second on Monday morning at the time of writing, data shows.